The legend of the Cossack forelock

Share
A brave, courageous, ready at any moment to die for his land - that is what the Cossack forelock symbolizes!

They asked the Cossack: "What’s the reason,

Why your head naked, And above the forelock? "

"And the reason is this: How die in war

- an angel will carry me

To the sky for a forelock "

A brave, courageous, ready at any moment to die for his land - that is what the Cossack forelock symbolizes! The most common name is herring.

A long strand of hair on shaved head Cossack, came to be called herring in the 20th century by the Soviet Ukrainian writers. Modern Cossacks are not offended by such a name; on the contrary, they are joking. 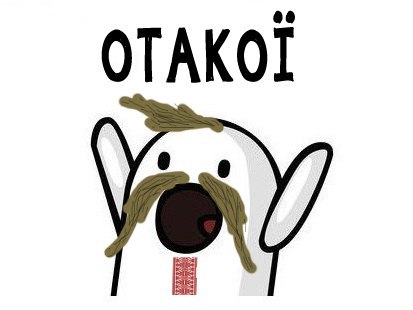 It turns out that not everyone in the Zaporizhzhia Sich was allowed to wear forelocks, which were a peculiar distinction of the knightly class. Forelocks was forbidden to be worn by Djura, fugitive peasants, inexperienced warriors, liars, cowards, thieves and deceivers. To deprive the Cossack’s hair was considered the greatest disgrace.

The extremely high status of this hairstyle among the Cossacks is also evidenced by the strictly regulated method of wearing a head of hair twisted precisely over the left ear.

The forelock was certainly worn behind the left ear, like all distinctions and awards - a saber, a sword, orders are worn on the left, so hair, as a sign of a stubborn and brave Cossack, should also be worn on the left.

In Ukraine, there was even a special term "chuprynder" - brave, like a Cossack who wears hair on his head. The Poles have a military hairstyle quite different - very high-cut hair around the head - it looks more like the hairstyle of our peasants.

Legend of the silver eagle

You can make the most secret desire at the silver eagle from the Voznesenivskyi Treasures.
7989

Khortytsia has a younger brother. It name is Baida Island.
6808

Khortytsia after the Cossacks

No matter how sad, but the Cossack era has passed. After the destruction of Sich, Catherine II makes a generous gift to Prince Potemkin - the Ukrainian island Khortytsia.
13542

The riches of the sacred oak

Our grandfathers told us that on the island of Khortytsia there were many old-fashioned oak giants, and among them was one that was distinguished by its power. The Cossacks called it "Sacred Red Oak". Its trunk was about 6 meters around and it was more than 500 years old.